Pluto: To Catch an Icy King

Author: admin | Category: UncategorizedComments Off on Pluto: To Catch an Icy King 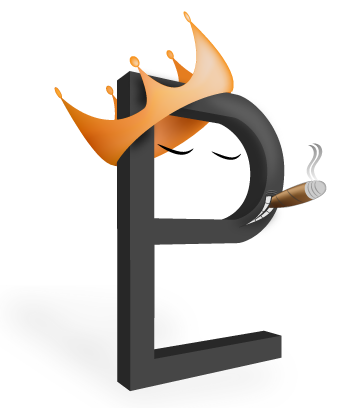 We've finally arrived - and left - the Pluto system with the New Horizons mission. The images returned have been spectacular. It's as if we've finally come to introduce ourselves to this elusive Kuiper belt object after staring at it from across the room for nearly a century. Now we know what it looks like up close and Pluto didn't disappoint.

Did you know that travel beyond Jupiter was considered impossible before 1961?

It was during that year that a young grad student named Michael Minovitch discovered 'gravity assist' which lets us use the energy of a planet's gravity to boost the speed of our spacecraft. Planets like Jupiter and Saturn really give us a nice boost of velocity - all for free. That's how we were able to reach Pluto and beyond.

For more details on this trip as well as Pluto and its station in the Kuiper belt, click here.